Founded in 789 A.D. by Idris I and converted in the kingdom’s capital by his son, Idris II, Fes was from the beginning an important learning and spreading centre of the Islam, as it’s vouched by its religious centres, some of them, like the Kairouyine mosque close to the Karueein University, are some of the oldest mosques of all Africa. Along with the Muslim population, there has always been an important Jew community in the mellah of the city, which unfortunately has drastically decreased its number since the independence of Morocco in 1956. This city has traditionally been famous for its tanneries and for the production of the so-called “Fes hats”. It’s important to visit here the ancient medina or Fes el Bali, UNESCO´s World Heritage, which at the moment holds the record for being the widest pedestrian urban zone of the world. Its rambling and narrow streets will guide us to magnificent places like the el-Qaraouiyyîn mosque, the colourfully tanneries, the Nort Fortress, the es-Sahrij madrasa, its numerous souks and a thousand places more to discover. Outside of the ancient medina we can find places like the Marinid Tombs or the Mellah. 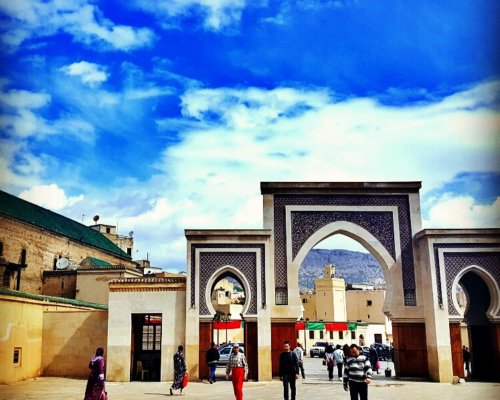 9 Days Tour from Fez to Marrakech 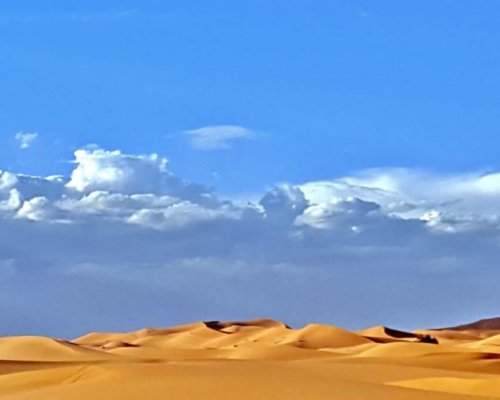 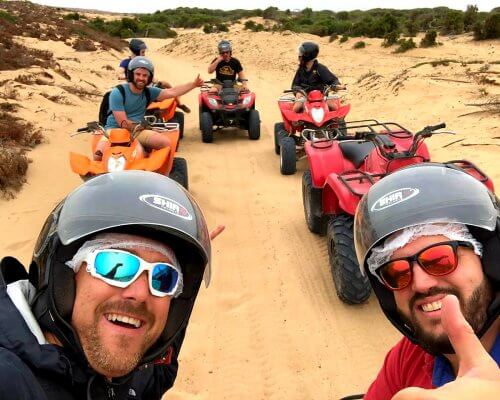 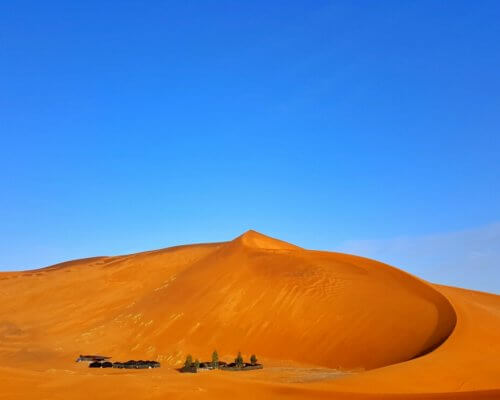 TestimonialsWhat clients say about us 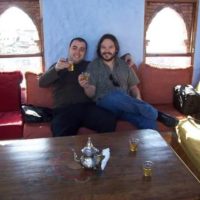 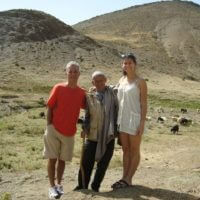 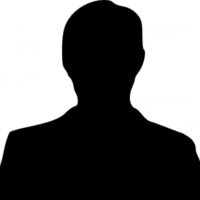 Incredible experience with AfricaAventuras. Our guide Jammal was very nice and he made the trip very funny! Also Younes helped us for any question we had. A perfect trip to feel the culture, traditions, food, dancing, etc. The desert was a place for reflection and disconnection perfect for us! I really recommend it!. 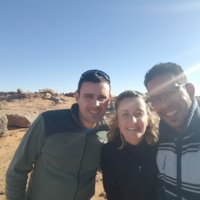 View More reviews
× How can We help you?