Further afield from Fez and just south of the Mediterranean coastline lies the ‘Blue City’ of Morocco, Chefchaouen.

Explore the white and blue washed walls of the Medina or chill out around the main square and visit the Place Mohammed Park which has wonderful views of the Rif Mountains.

Make sure you try the local goat’s cheese, famous in the region and take some time to look at the artisnal woolen products or even enjoy a walk in the surrounding countryside – whatever you choose, Chefchaouen is perfect for a relaxed day of sightseeing.

*Times available: Any day of the week 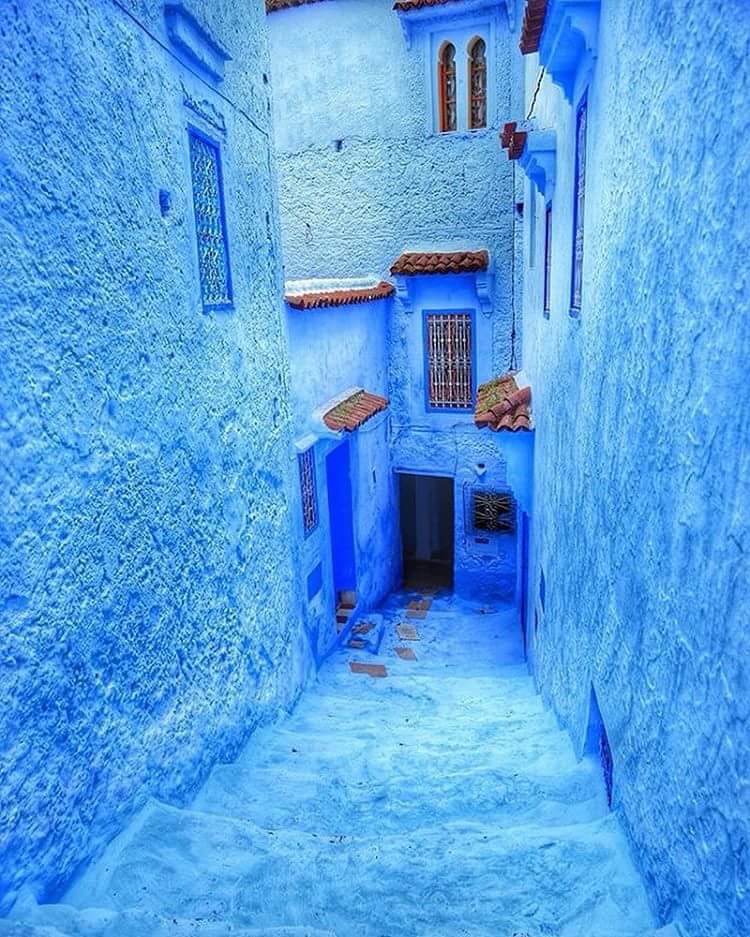 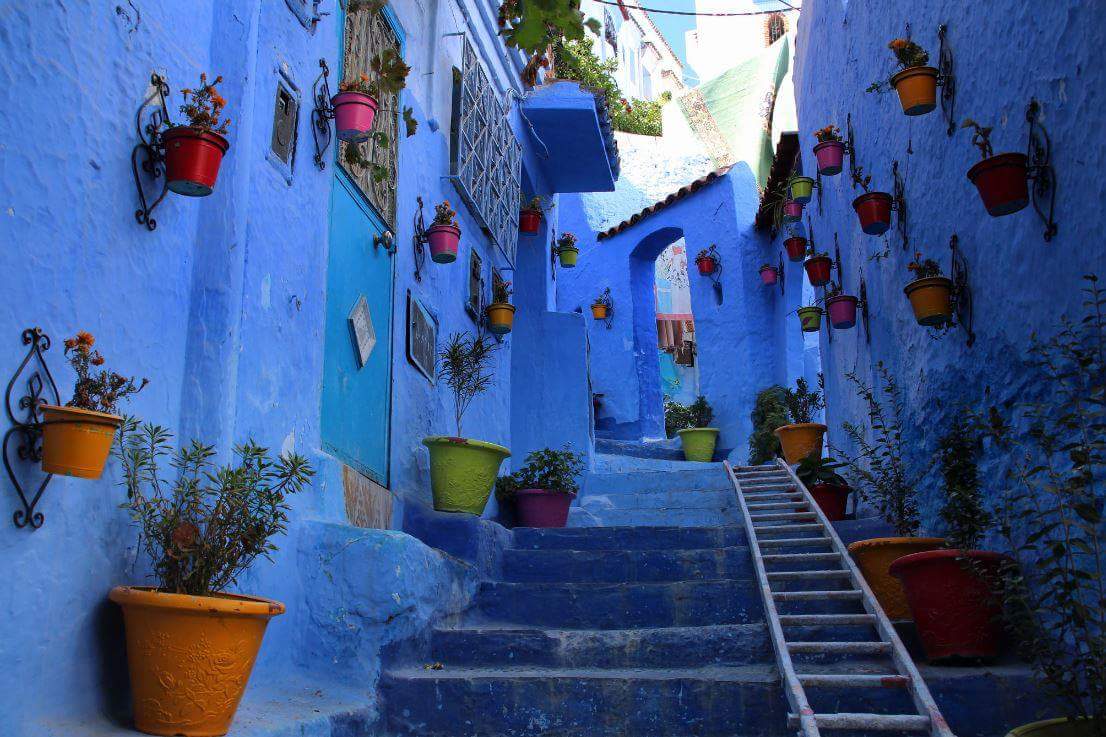 Day Tour to Azrou and Ifrane From Fez