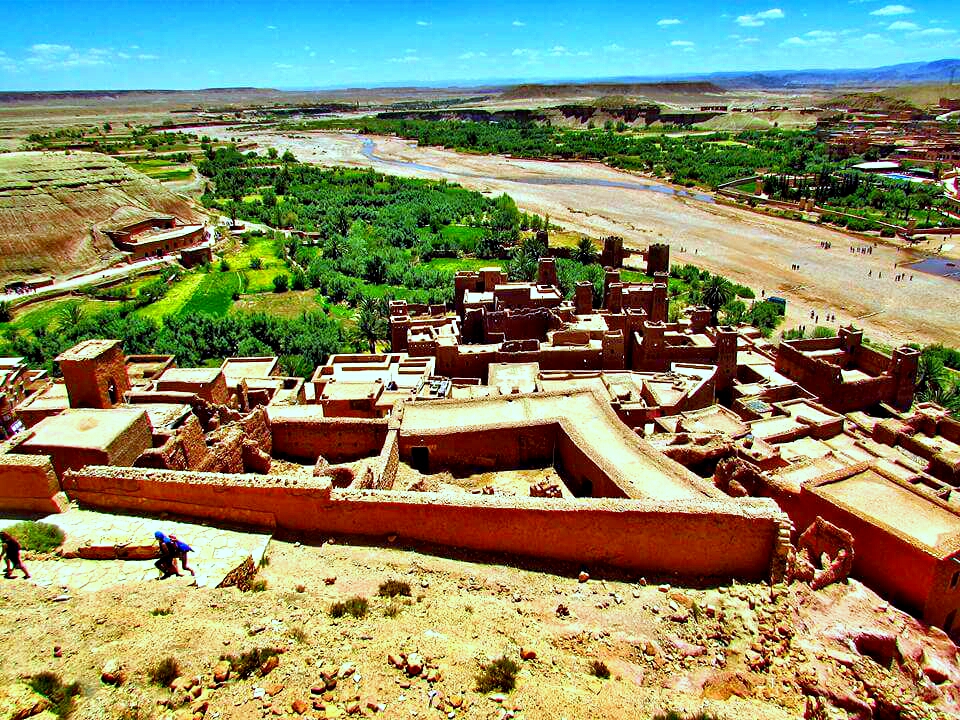 Excursion to Ouarzazate to admir berber village of towered and crenulated Kasbahs that once guarded the lucrative caravan route through the Atlas Mountains.

“See Ouarzazate and die” are feelings often expressed by Moroccans with regards to this magical city that is the door to the Sahara desert.Located just four hours from Marrakesh, Ouarzazate is the main Berber city in the south known for its spectacular sunsets and dramatic mountain and desert scenery.

Surrounded by breathtaking valleys, Ouarzazate was once crossing point for African traders seeking to reach northern cities in Morocco and Europe.During the French period, Ouarzazate expanded considerably as a garrison town and became the administrative centre of the Zagora region.

Ouarzazate became famous when it's nearby Kasbah; Aït Benhaddou appeared in the 1962 film Lawrence of Arabia.
Your guide will lead you on a private tour through this Berber village of towered and crenulated Kasbahs that once guarded the lucrative caravan route through the Atlas Mountains.
Explore the Kasbahs by foot with the option to ride a donkey across a river.
After lunch, browse the village shops then climb back in the comfortable air-conditioned/heated car and head to the Kasbah Taouirit.
Kasbah Taorirt was built by the Glaoui. Its location was strategic for trading routes and in the 1930's when the Glaoui ruled the South it was then one of Morocco's largest Kasbahs.
Explore its nooks and crannies and discover some local female painters who sell their art inside as well as the many quality silver shops just steps outside the Kasbah.
After visiting Kasbah Tourirt, return to your hotel in Marrakech. 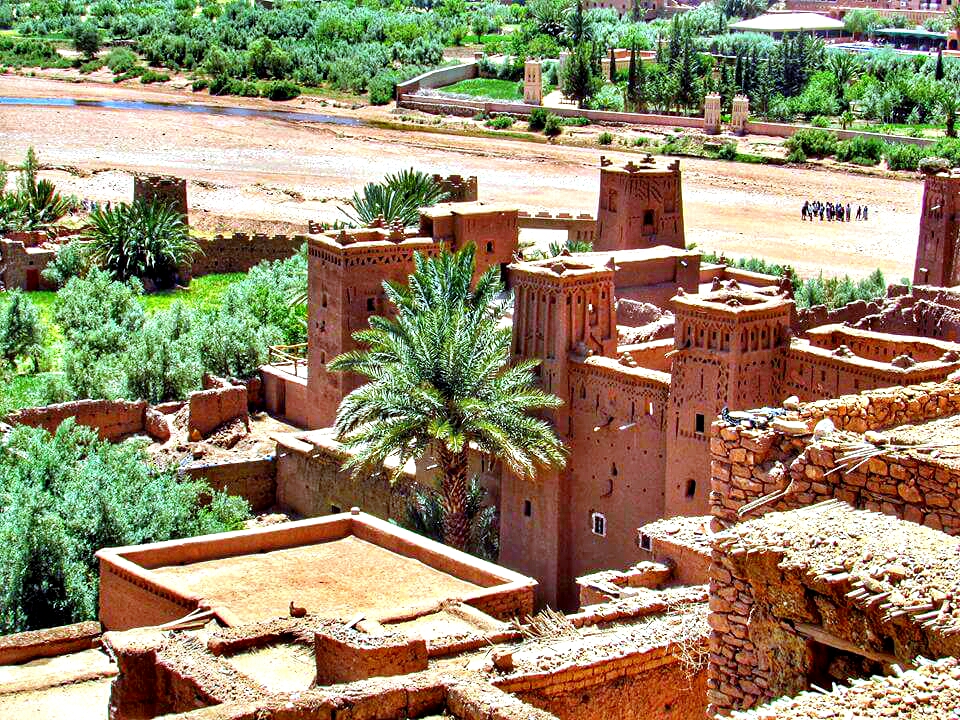 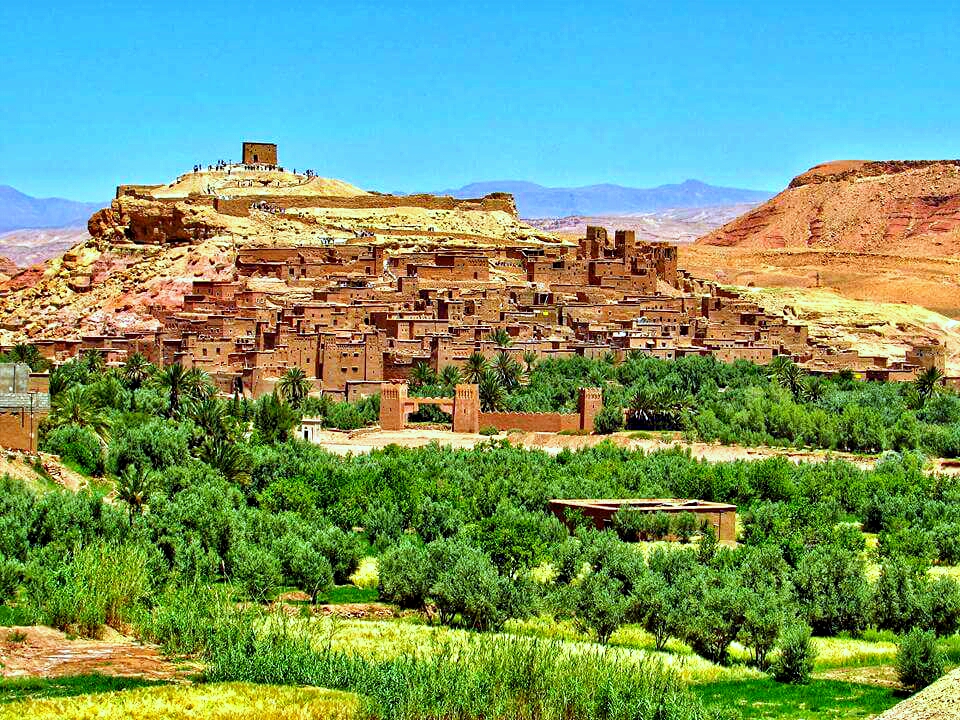 Tour From Tangier To Marrakech Via Desert ( 7 Nights/ 8 Days)