Tour from Fes To Marrakech 3 Days

the first day of Tour from Fes To Marrakech 3 Days 2 Nights ,pick up from your Fes accommodation at 8:00 a.m ,take road via Errachidia,passing through Middl Atlas and berbere villages living aside of mountains ,you’ll enjoy your time  taking many pictures in the amazing places of  panoramic views ,continued to the cedar forests of Azrou where the wild monkeys are living ,you’ll have small break  and by the way is  the  opportunity to enjoy your time to take picture for monkeys.

way toward to the southern Morocco’s.arrived to medilt city wich you’ll have a break for lunch in typical morocco restaurant.

after that we drive to the desert passing of wonderful valley (we call it Ziz Valley rich and full of million palm trees).

we arrive to merzouga desert we find the camelride waiting for you ,

while walking by camel , you stop for to enjoy the sunset,contunid throug nomadic berbere tent where you expect the delicious dinner with singing bieber songs.

in early morning we recommend to climb the big dune to enjoy the wonderful sunrise. 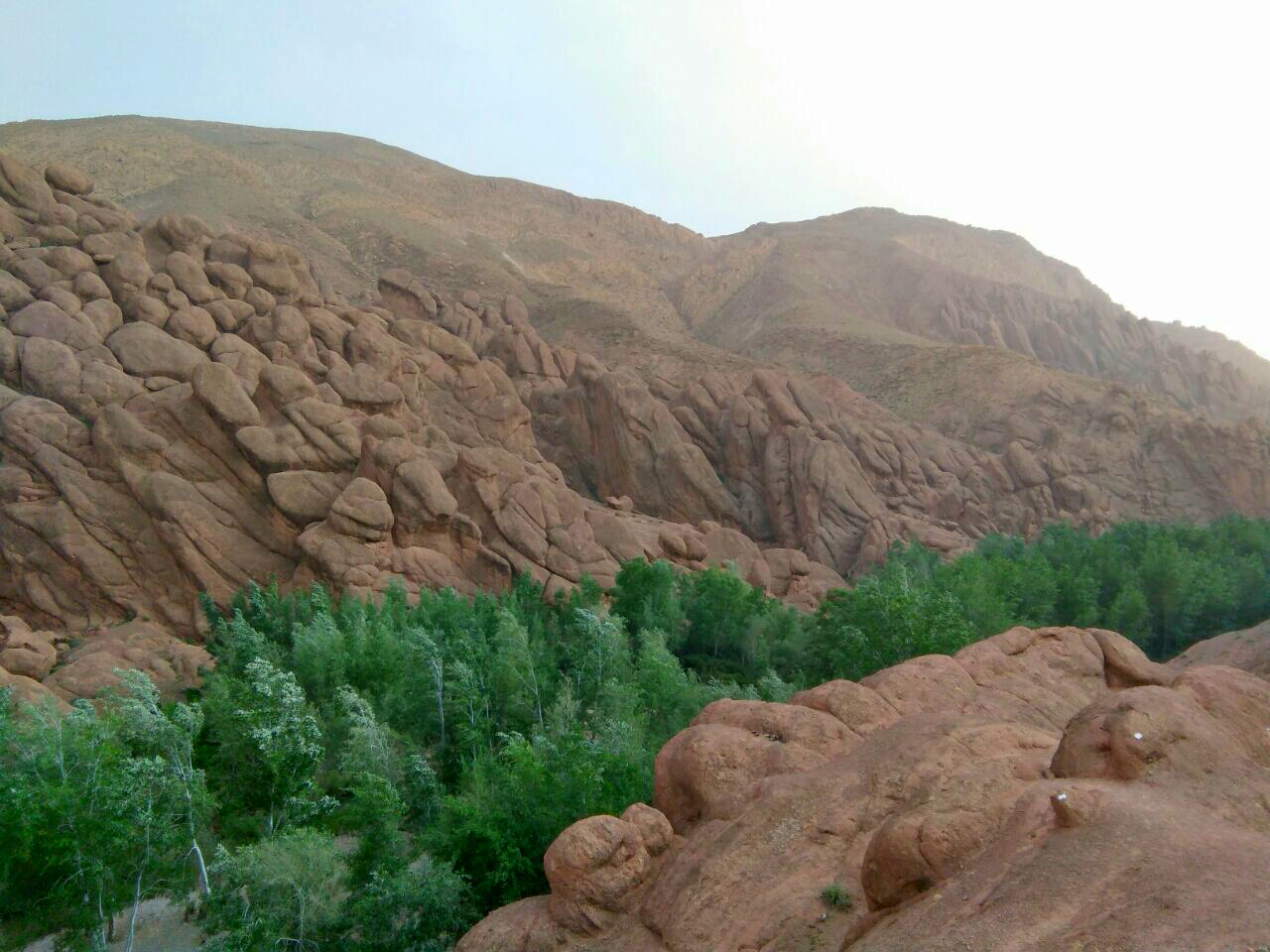 Waking up by the call of your guide very earlier to watch the sunrise then enjoying breakfast. You will trek back to your hotel where you can have hot shower and get ready for the new journey. We will depart to Rissani, you will have a visit to Zawiya Moulay Ali ash-Sharif and you may also investigate the Souk (local market) with the opportunity to see the Fondouks where donkeys gather. Continuing on our drive toward Tineghir passing by Erfoud “the capital of marble fossil” .You will view the Khatarat (Canal irrigation system) on our route. Our next stop is in Tinejdad or Tineghir where you will have lunch. Later on, we will continue on the road alongside the river to reach the gorges where you will hike/Walk on foot through this stunning place while enjoying the views of high rock walls (up to 300 meters). Afterwards, we head to Boumalne Du Dades then to the gorges where you will have time to explore Dades gorges and see its rock formations “human bodies, fingers of monkeys”. Dinner and overnight stay in a Hotel. 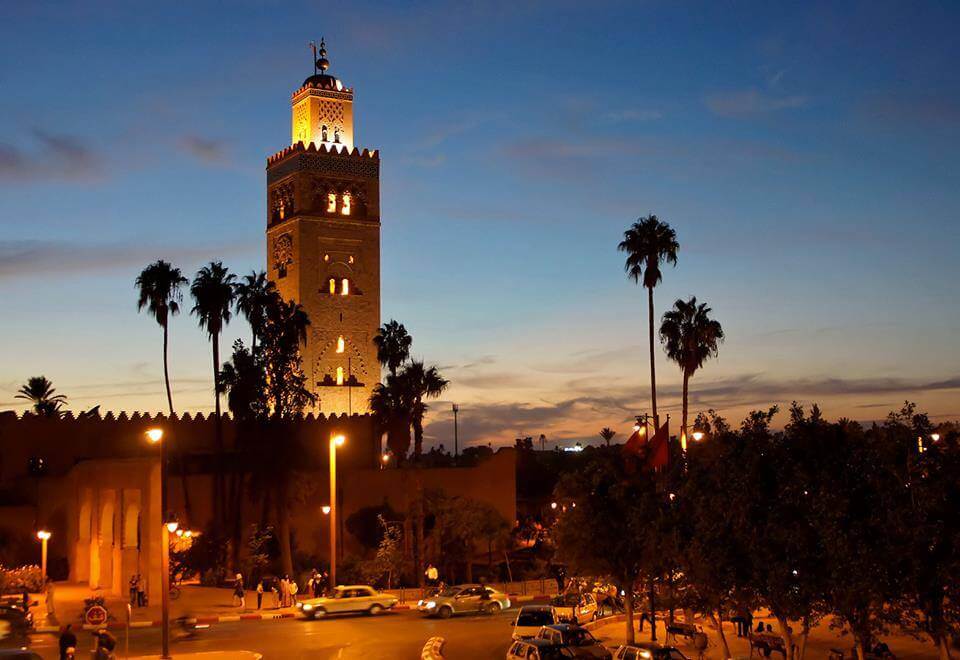 Today you will travel to Ouarzazate via Boumalne du Dadès, El-Kelaâ M’Gouna and Skoura. You will admire the views of the Valley of One Thousand Kasbahs, Valley of the Roses and Skoura Oasis while driving. We will reach Ouarzazate where you may have a stop to view the Kasbah of Taourirt that was built by the Glaoui dynasty. From here we head to the village of Aït Benhaddou, having Lunch break then exploring the exotic Kasbah of Aït Benhaddou. Later on, you will be driven across the Tizi N’Tichka Pass (2260 m), you will have opportunities to take photos and enjoy the scenes of High Atlas Mountains along with Berber villages on the way. Arrive in Marrakech and transfer to the hotel of your choice.